With countless hours in the air, multiple Emmys with our DP, and a project management team that is fun, but extremely thorough, you’ll value your experience with us.

We Bring the Fleet

We have multiple UAV plaforms, an array of cameras from which to choose (including 4K), and a top-notch edition suite.   All FAA-approved!

With this FAA-approved waiver to fly our drone over people, Kaze’s operations is part of an exclusive and small cohort of drone companies, including only CNN and only a handful of others.

Day or night, Kaze Aerial has FAA-permission to fly whether the sun is up (or down).  This is how we get the most dramatic footage for you. 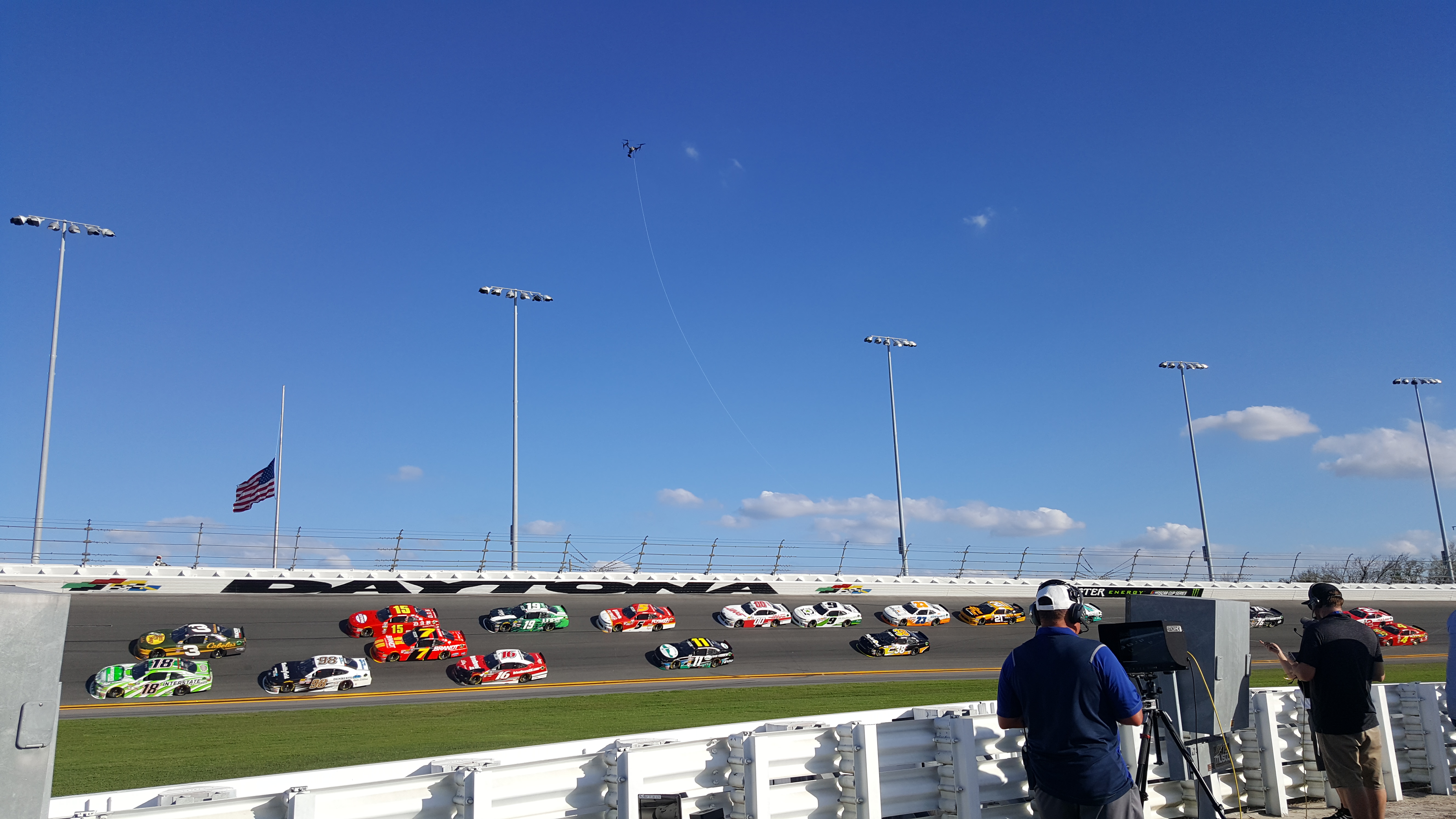 The wind is nature’s breath, that we cannot see, but that still lifts our spirit. 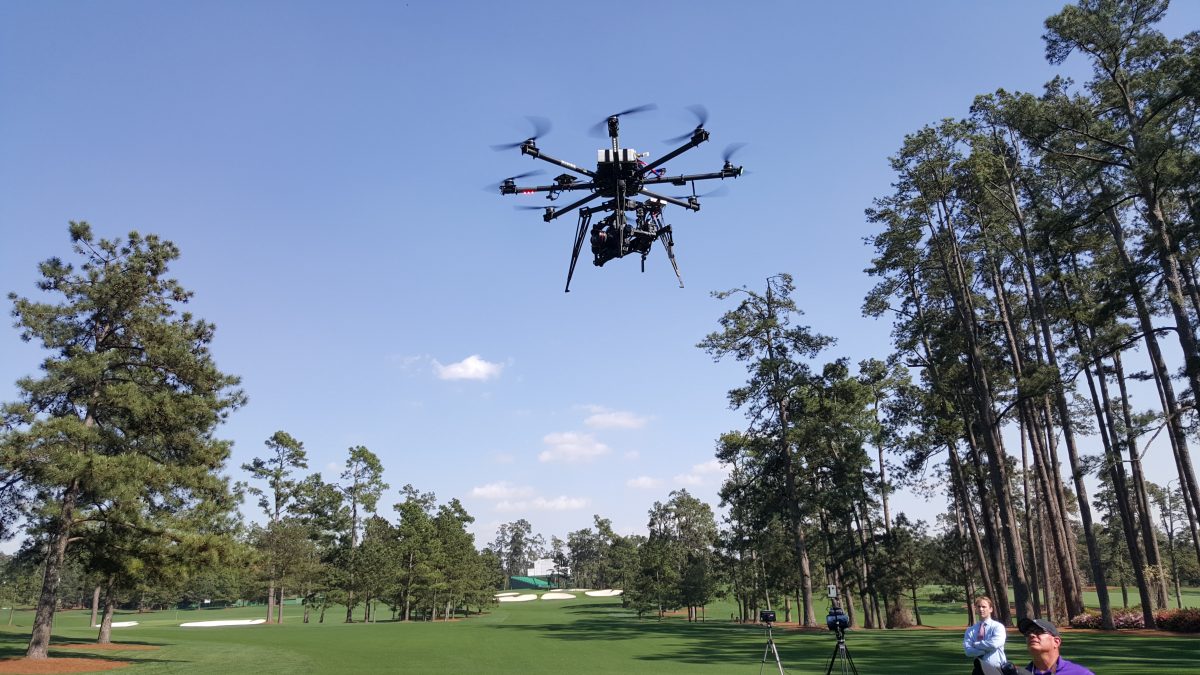 We have provided the live broadcasting at sports’ biggest events. (2019 US Open Media Coverage here)

Our ENG work provides the visuals for some of sports’ biggest stories.

Our aerial coverage has helped DuPont win awards for their training videos.

Our aerial video platform offers cinematographers options and angles that they previously could only dream about.

Lewis Estes, Director of Photography: An FAA-licensed rUAV pilot with 3 Emmys to his credit, as well as numerous other cinematography awards for industrial video, Lewis’s eye in the sky has helped frame some of the most dramatic sights our clients have ever seen.

Richard Dobson, Pilot in Charge: Richard is not only an FAA-licensed rUAV pilot, but a glider pilot, as well.  He deploys the same meticulousness that he used to chase submarines in the Navy and applies it to the skies as he guides our UAV video platforms in search of the perfect target…great video angles and approaches.